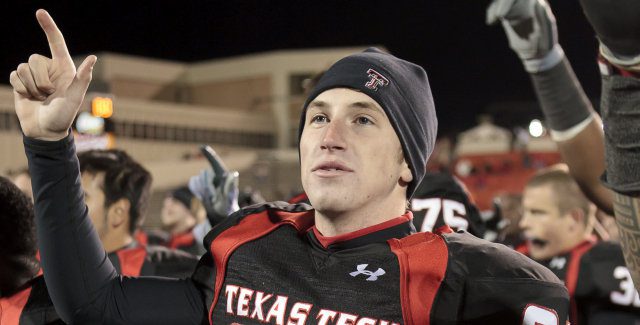 Two Time All American at Blinn JC. Helped team to conference championship in 2007 with 9-2 overall record… perfect on PATs in two seasons and registered 12-of-13 made field goals in 2007 and was 15-of-16 on field goals in 2008…career-long 57-yard field goal against Navarro in 2007. Transfer to Texas Tech and helped the Red Raiders for the remaining of his career.

Brad has been part of the KICKNATION team since his high school years coming from Magnolia HS. Brad is one of KICKNATION Houston area coaches kicking and punting coaches along with helping at our University camps. He is a key part to the success at KICKNATION and continues to deliver the guiding principles to teach, train and mentor each player.