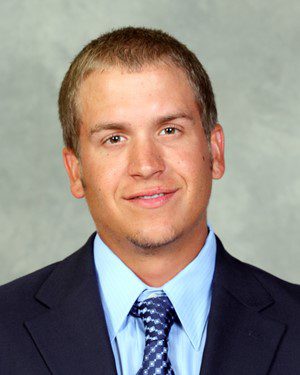 Brady Faggard is in his first season as a defensive student assistant on the Prairie View A&M Panther coaching staff. Faggard was a four-year letterman for the Panthers in both football and golf from 2007 to 2011. As a member of the football team, Faggard holds the school record for field goals made with 19 during his four-year career and also holds the school single-season record with 35 extra points made in 2009. Brady has trained under Coach Chris and his KICKNATION team since 2005. Brady became a coach for KICKNATION in 2011. Brady holds the same principles and work ethic we strive for at KICKNATION and is an integral part to the success and the glue that keeps us a strong unit. A native of Humble, Texas.