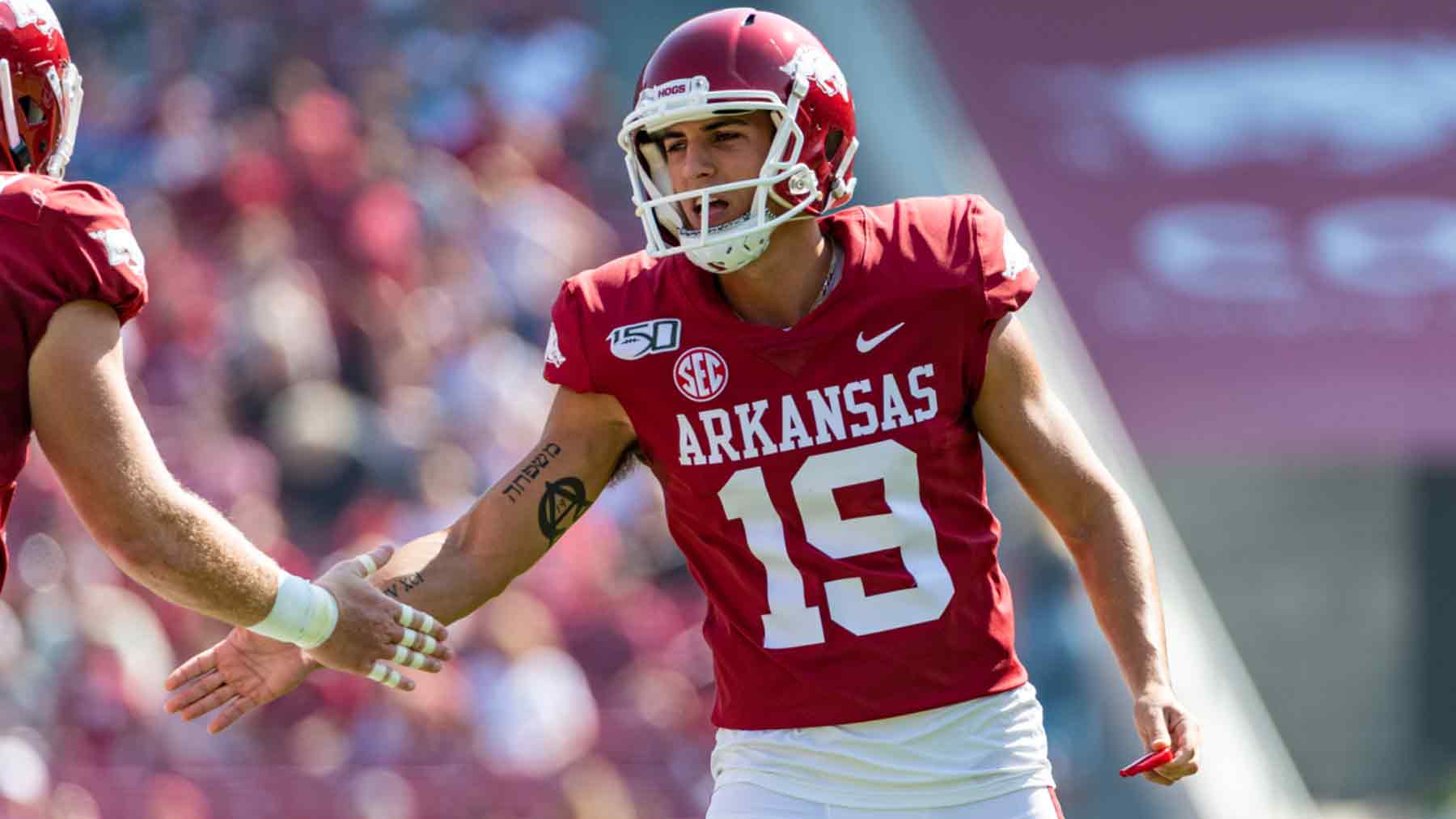 Limpert, One of 20 Semifinalists for the Honor

Limpert, from Allen, Texas, is one of 20 semifinalists for the honor, which will be voted on by a panel of more than 100 FBS head coaches, SIDs, media members, former Groza finalists and current NFL kickers to select the three finalists. He was also named a nominee for the Burlsworth Trophy on Nov. 5., given to the most outstanding player who began his career as a walk-on.

It is the second consecutive season he has been recognized as a semifinalist for the Groza Award.

When you join KICKNATION, you are not just sprinting to success, and it all happens in one day. You are part of the marathon of success. You are joining a family, a legacy and tradition of athletes who have walked on this field. You become part of that legacy and leave part of it, becoming more not just on the field but in the game of life.

Be Part of it